There are two flavors of marketing emails in the email marketing paradigm, direct/bulk emails and transactional emails. Direct emails are generally used by marketing personnel to acquire new customers, increase sales volumes and inform potential customers about new products. On the other hand, transactional emails are generally used by the customer relationship personnel to manage the relationship with existing customers, persuading existing customers to buy more of a product or some different product, repeat business and enhance customer loyalty.

What are transactional emails?

Reasons for a higher Open Rates for Transactional Emails 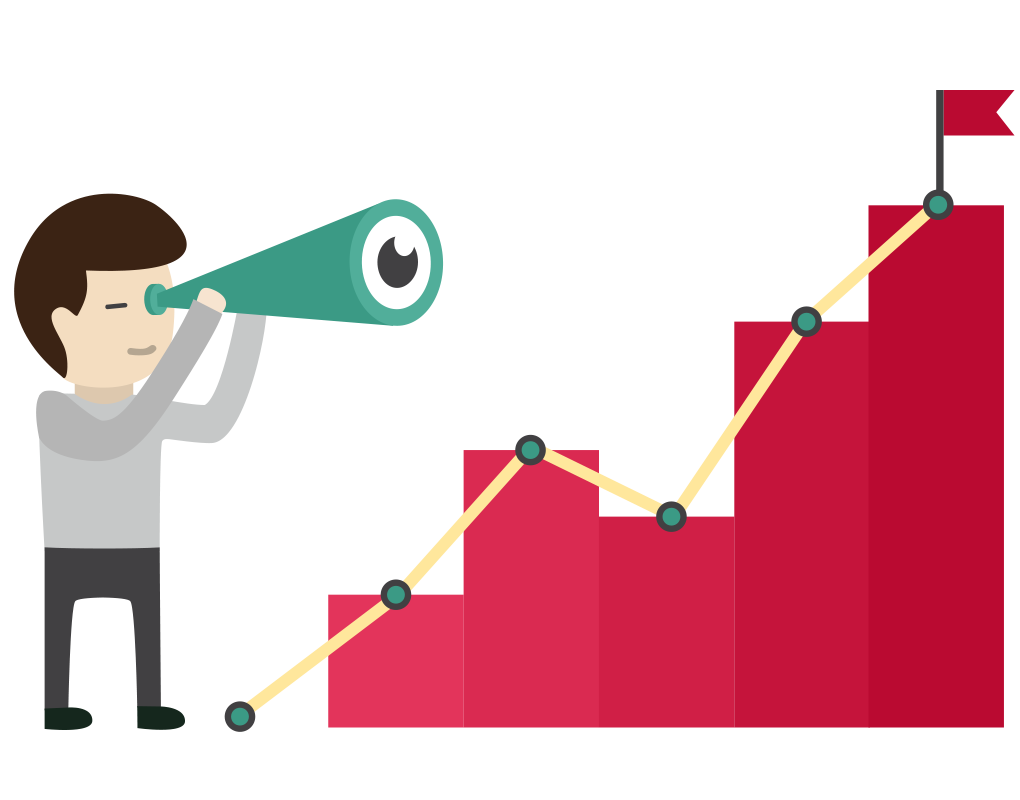 Transactional Emails at a Glance

Rahul is the Co-Founder and CIO of DataAegis Inc. He is responsible for all facets of global business technology delivery for US and India. He loves photography and enjoys gaming.

Marketers have been using transactional emails for decades to promote their brand and generate leads, but when it comes down to it, why do these emails have the highest open rates? Reasons Specific to this question are very meticulously discussed in your article. I’m fascinated.